Dapper Man of the Month for January

This month we have chosen TV personality and model Calum Best as our dapper man. His father George best was a football legend. Calum moved to the UK when he was 21 years old. He has appeared on numerous reality TV shows such as: Celebrity Love Island, Fool Around With, Come Dine With Me. 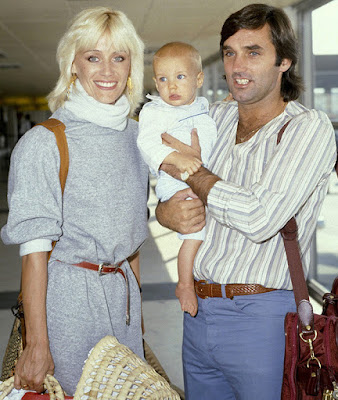 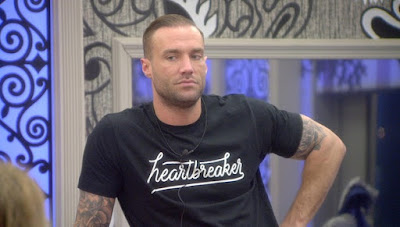 Facts You May Not Have Known 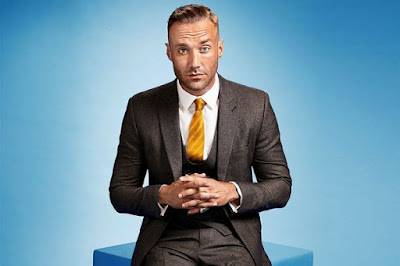 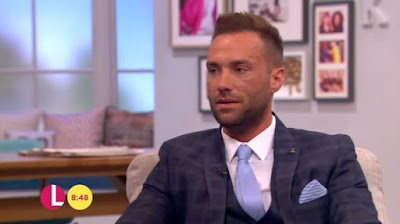 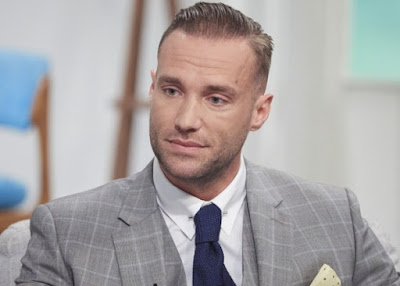 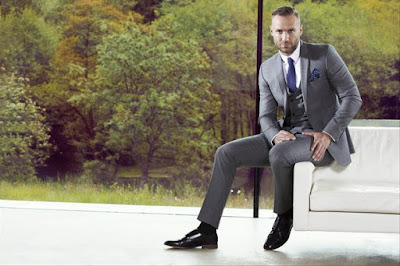