The new television programme that has caught our eye is none other than the BBC One period drama Taboo. It has received a 9.2 out of 10 star rating on IMDB which is quite unheard of for a TV Show. It is set in London in 1814, its name is extremely fitting as it definitely is not one to watch with children. It is jam packed full of lustful scenes, blasphemous exclamations, scandal, mystery and intrigue. We can pretty much guarantee this scandalous new series will have you on the edge of your seat and impatiently waiting for the next episode. 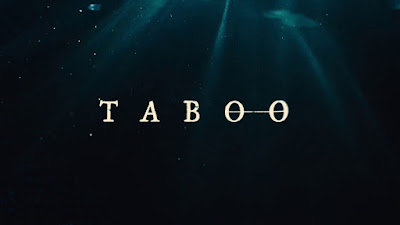 If you are only just hearing about this now, don't panic it isn't too late to catch up on BBC iPlayer. All the episodes are still currently available to watch but episode 1 will only be available to view until Monday 6th February at 10.10 pm so don't miss your opportunity to catch this gripping drama.

Tom Hardy stars as James Delaney the son of Horace Delaney owner of an infamous London Shipping company. After spending 12 years in Africa James returns to London in with 14 stolen diamonds to take over his deceased father's shipping empire and make a new life for himself However his father's legacy brings him more trouble than anticipated in the form of rivals such as the East India company. All while a dark family mystery unfolds in a treacherous love story.

This series really tries to stick to the time period in which its set with its costumes. Throughout the episodes which have aired so far there have been same amazing outfits on show. Tom Hardy looks especially dapper nearly always wearing a top hat. Here are some examples of the outfits featured so far which we love. 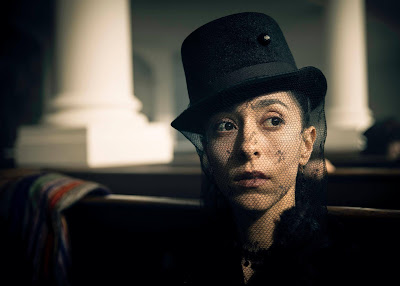 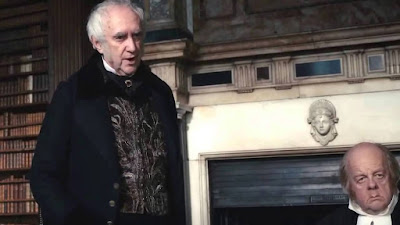 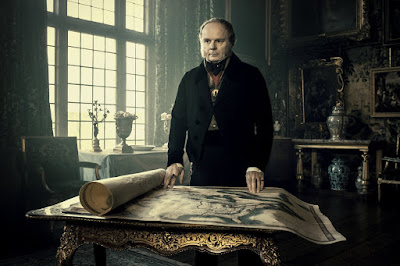 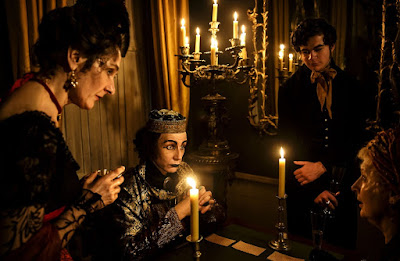 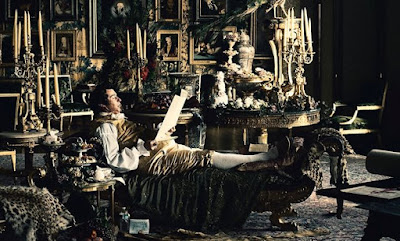 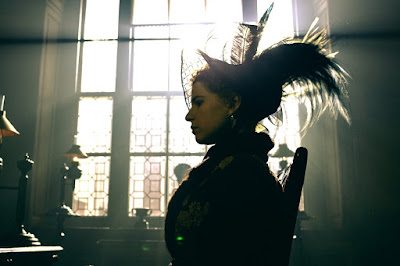 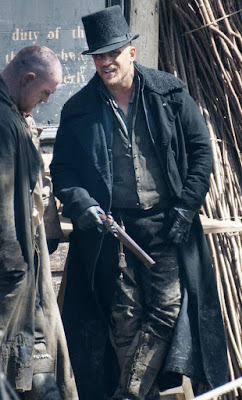 You can watch Taboo on BBC One every Saturday at 9.00pm, give it a go and see what you think. Will it be too fantastical for you or will you be hooked? You wont know until you see it. Even if you are not that keen on the story line there's always the benefit of staring at the ever dapper Tom Hardy.
Posted by Unknown at 00:00