Dapper Man of the Month for February

Our dapper man this month is none other than the infamous Tom Hardy. He is an English actor and producer born in 15 September 1977 in Hammersmith, London. His career began at the age of 21 in 1998 when he won a modelling contract in The Big Breakfast's Find Me a Supermodel competition and he then joined the Drama Centre London. Hardy had to leave the Drama Centre early because he got the part of US Army Private John Janovec in the BBC TV series Band of Brothers. 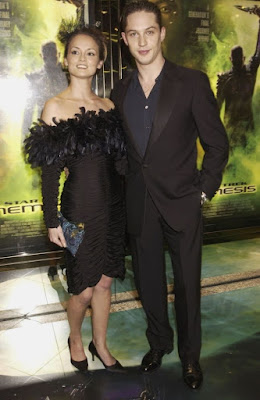 In 2008 Hardy stared as Handsome Bob the gay gangster in guy Ritchie's film Rocknrolla. Then in 2009 he played the title character in the film Bronson all about the life of the real English prisoner Charles Bronson. 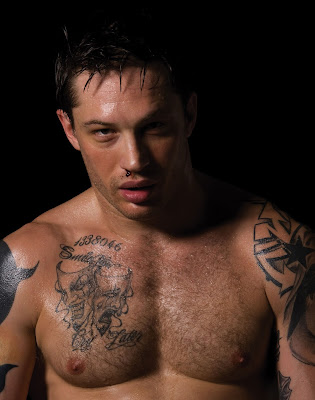 His career really started to pick up in 2010 when he stared in inception with the likes of Leonardo DiCaprio and Joseph Gordon-Levitt. He went on to play parts in many hit films such as The Dark Night Rises as Bane, Mad Max: Fury Road as Max Rockatansky, Legend as both of the Kray twins and The Revenant as John Fitzgerald.

Although Tom often portrays a bad guy on screen he has a softer personality in real life. He and Rachel have two rescue dogs together, one of which he appeared in an  advert for PETA with to promote the adoption of pets. He also has appeared twice on the cbeebies children's programme Bedtime Stories, once on New Years Eve and once on Valentines day which was a treat for many of Hardy's adult fans as well the the children the show is aimed at.

Here are what we think are some of Tom Hardy's most dapper moments. 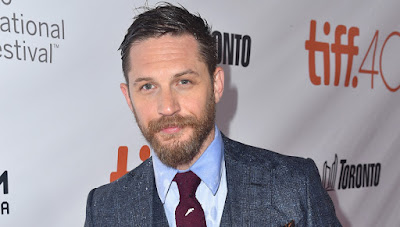 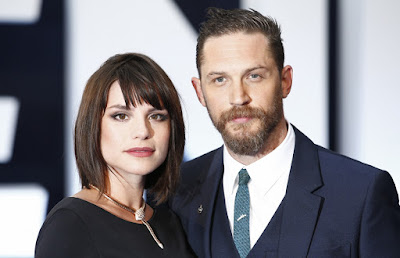 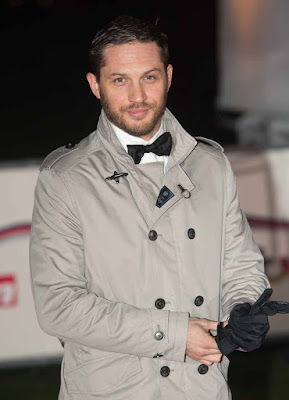 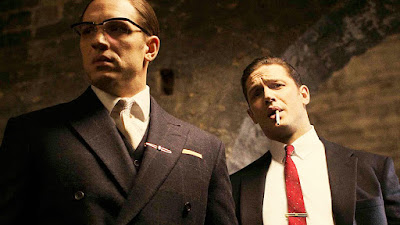 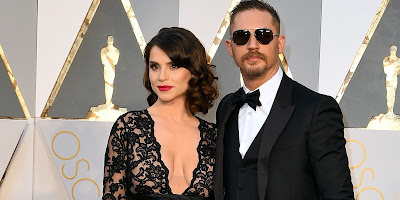 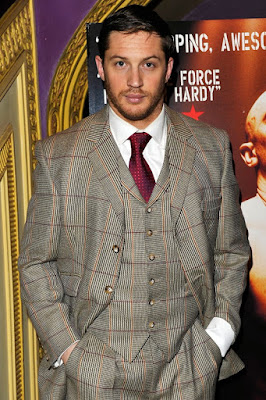