The AC cobra is also known as the Shelby Cobra in the U.S.A. It is a sports car with a ford V8 engine which has been produced in both the UK and America since 1962. AC (Auto Carriers Ltd.) is the British manufacturer. The development stages of constructing this car took approximately 1 year, AC in the united kingdom tried several different engines and modification but it was then decided the completed car without a gearbox or engine would be sent to Shelby in America who would finish the car. The prototype and first batch of the cars were released in 1962 but then in late 1962 AC's chief engineer made some huge design changes  and the mark II model was created. It went into production in 1962, roughly 528 mark II Cobras were produced in 1965.

The AC cobra was a financial failure which led to Ford and Carroll Shelby ceasing to import cars from the UK. AC closed the company in 1984. However the Shelby cobra continued to produce  a continuation car, following the original model but with a windscreen for road use and mod cons. 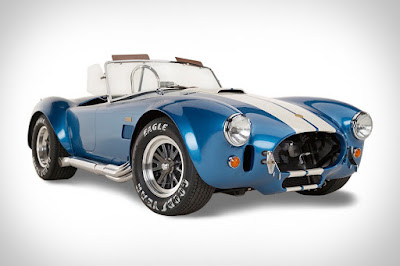 The first ever Shelby Cobra was sold for £10,332,020 after Carroll Shelby's death in 2012, the money was donated to the Carroll Shelby foundation which helps fund research into children's illnesses. 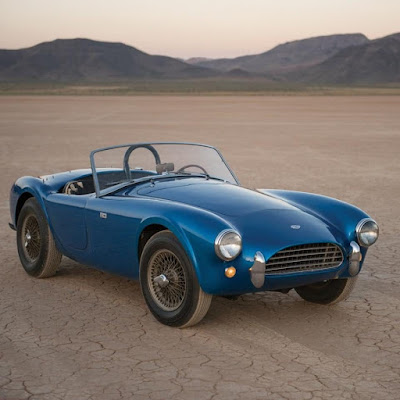 The Cobra is an extremely popular and well recognised car. It has been features in several television shows and films. These include Crime Scene Investigation, Batman Forever, Iron man, Mischief: Joyride and Born to Run. 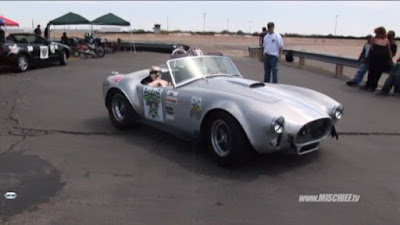