Ed Sheeran is an English singer songwriter who was born in Halifax, West Yorkshire on 17 February 1991 and was then raised in Framlingham, Suffolk. He released his debut album + in September 2011 which is 6 times platinum in the UK. He became an extremely popular artist straight away and his alum contains some massive hits such as A-Team which won the Ivor Novello Award for Best Song Musically and Lyrically. 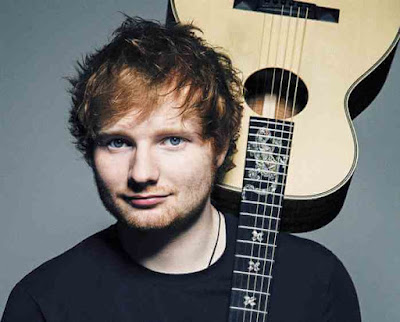 Ed has released 2 new songs at the same time to mark his return to music after a year break. They are from his new album called ÷. The theme of naming his albums after maths symbols has continued with his first album plus and the second multiply  and now divide. They are titled Shape of You and Castle on The Hill . He became the first ever singer to have the number 1 and 2 spots on the charts with 2 new songs. Both songs have broken the one week streaming record, Castle on the Hill reached 11.07m and Shape Of You a massive 13.4m streams. Shape of You also broke a global streaming record on Spotify as it was streamed 6.13m times on the day it was released. 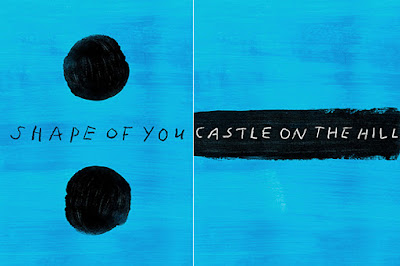 While on a year long break Ed carried on his normal diet but was a lot less active than he would be so he stared to put on weight, he then realised he needed to change something and asked his hockey player girlfriend to make him a diet and exercise plan. He dropped a massive 3.5 stone. 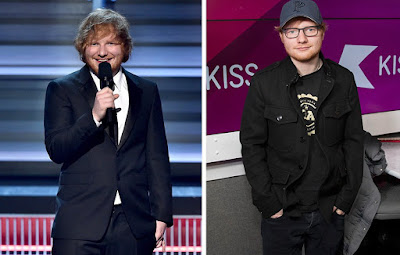