It was the 43rd annual People's Choice Awards on the 18th January 2017 and it was held at the Microsoft Theatre in Los Angeles, California.

On the 15th November 2016, the nominees were announced. Captain America: Civil War received the most nominations of the year with seven.

What is the People's Choice Awards?

It's an American awards show that recognises the people and the work of popular culture. The great thing about it that the general public vote.

The award categories have varied over the years e.g. favourite movie actor, favourite all round movie. 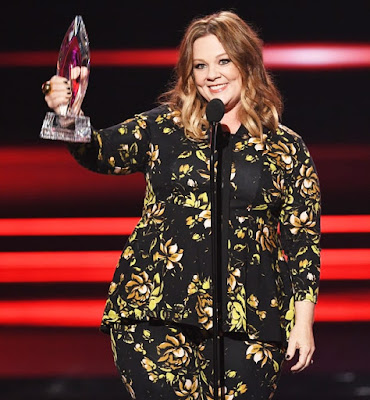 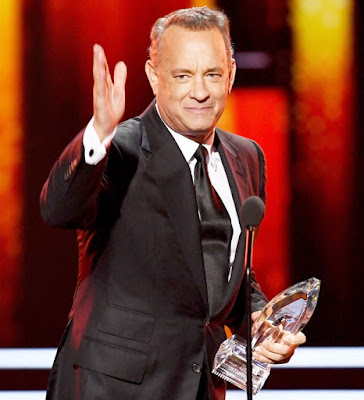 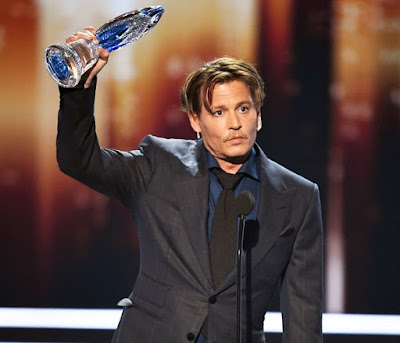 There was a great display of style on the red carpet. Here are a few of the outfits we think stood out the most.


Actress Jodie Sweetin went for an edgy contrasting outfit of an elegant cream rose pattern dress with a leather jacket. 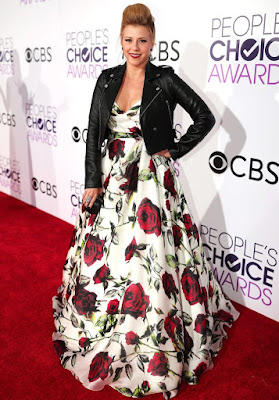 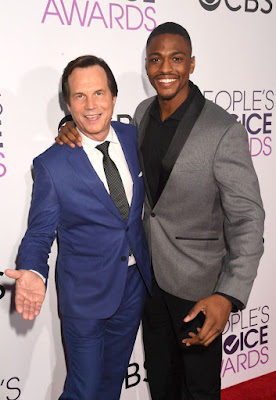 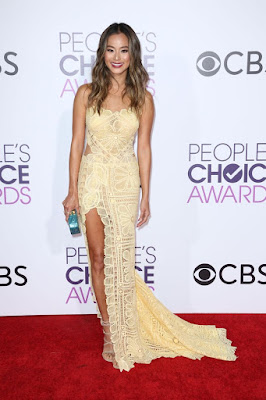 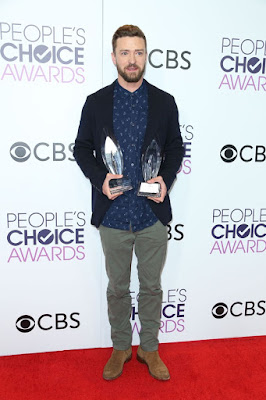