Ties, Bow Ties and other neck wear are an extremely popular fashion accessory, they are often worn as part of a uniform, to ensure you look professional or just to add that something extra to an outfit. We have put together a list of a few interesting facts about ties. 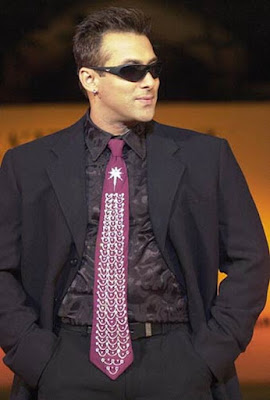 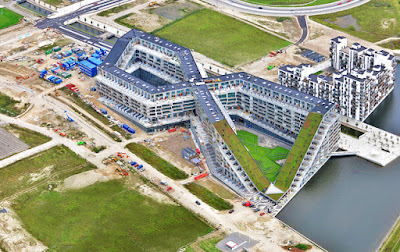 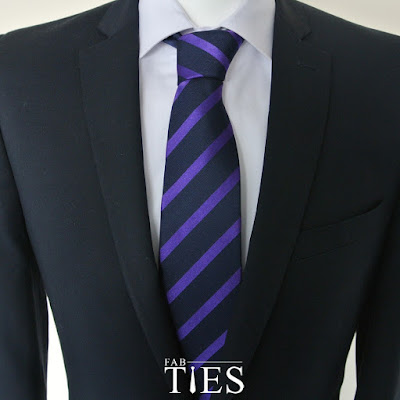 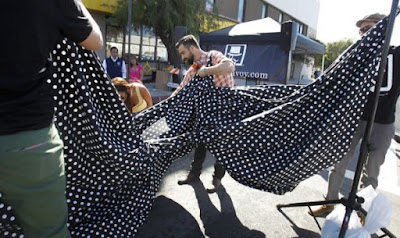