Our Dapper Man Of The Month For August

Will Smith is a hugely successful actor born 25th September 1968 in West Philadelphia, Pennsylvania, USA. He is also a songwriter, rapper and producer. He married Sheree Zampino in 1992, they have one child Trey smith together and divorced in 1995. He then married Jada Pinkett in 1997 and they have two children together, Jaden 18 and Willow 15.

He started his career as a rapper by the name of The Fresh Prince in a hip hop duo with DJ Jazzy Jeff in the 1990's and rose to fame when he stared in the classic television programme The Fresh Prince of Bel-Air which ran from 1990-1996.


Will and DJ Jazzy Jeff 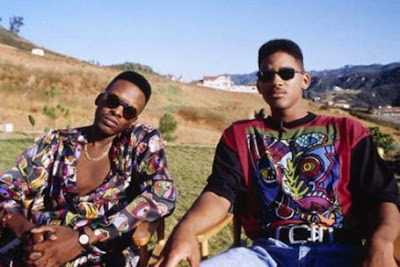 
His first major film roles were in The Pursuit of Happyness with his son Jaden and Bad Boys alongside Martin Lawrence. 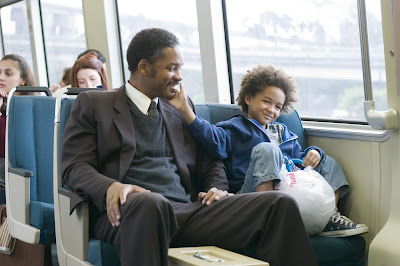 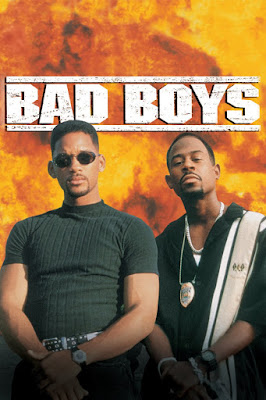 Mr. Smith has starred in some hugely successful films such as the recent release Suicide Squad, alongside Margot Robbie in the romantic crime drama Focus, with Jeff Goldblum in Independence Day and in the Men In Black series to name just a few. 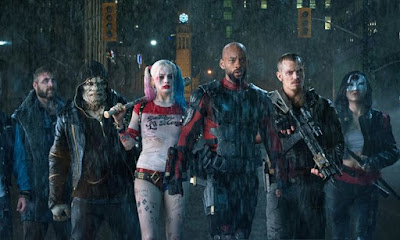 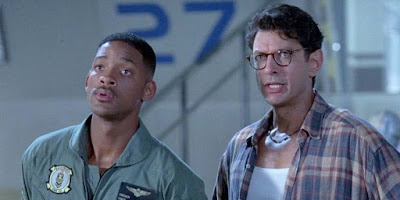 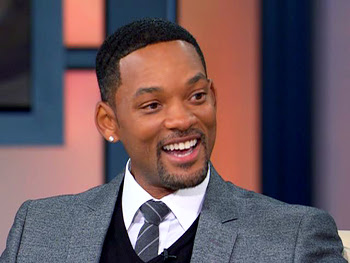 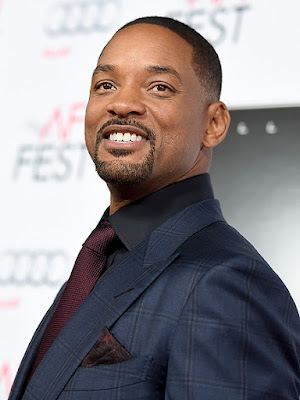 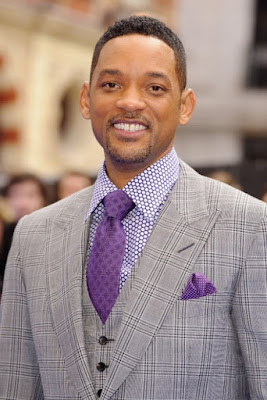 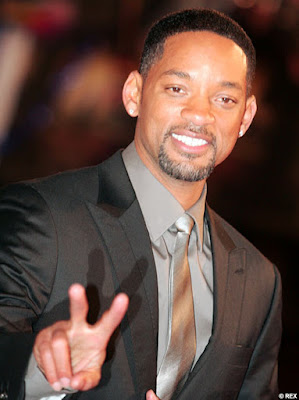 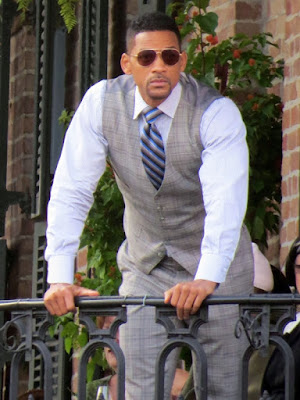