Movies can be a great showcase of fashion over time. They can show us how trends have changed throughout the years and can give us some great outfit inspiration. Actors costumes are inspired and influenced by the fashions of the era and the place in which a film is set. Films can have a huge influence on fashion trends, bringing old styles back into popularity or creating brand new ones. We have picked out some ties from movies that we think look great. 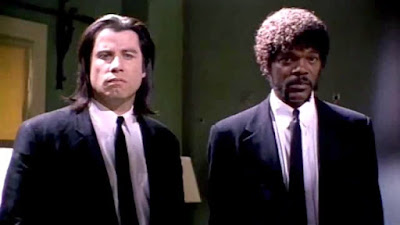 Kingsman: The Secret service features some quirky and dapper outfits with eye catching ties. The characters look very smart in a variety of pattern and plain ties.

The new Harry Potter prequel Fantastic beasts and Where to Find Them is set in 1926 New York and showcases old fashioned clothes and accessories. The star Eddie Redmayne wears an interesting thin stripe patterned bow tie. 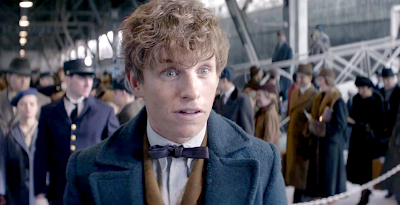 The Wolf of Wall Street set in the late 80’s early 90’s features a lot of smart office style outfits seeing as it is all about the stock market. It displays some fantastic ties from that era. 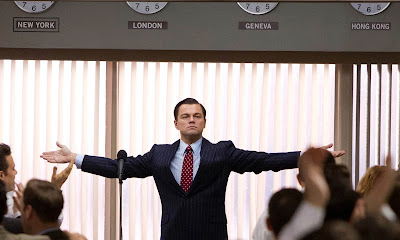 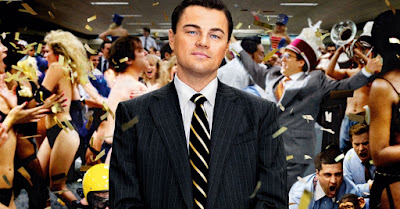 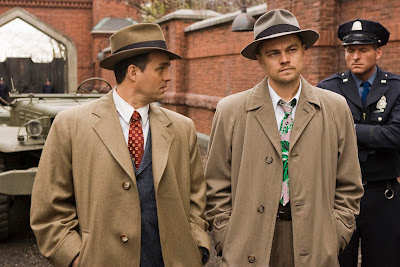 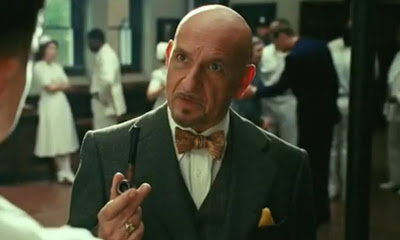 The Fifty Shades of Grey movie is a very successful film and features a lot of smart, sophisticated fashion. This grey silk tie featured in the film has attracted a lot of attention and become a very popular tie. 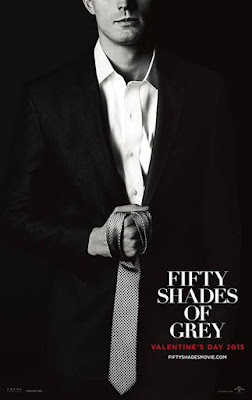 You can buy a Van Buck Fifty Shades Of Grey Platinum Silk Tie here at www.fabties.com. Suicide Squad is one of the most recent DC comic book films. In several scenes of the movie Jared Leto who plays the Joker wears a white bow tie as a part of a black tie outfit. 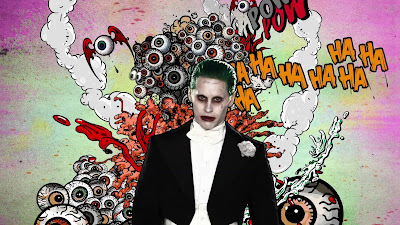 In the classic romantic comedy Pretty Woman Richard Gere plays a successful and wealthy business man who hires Julia Roberts to escort him to important events. 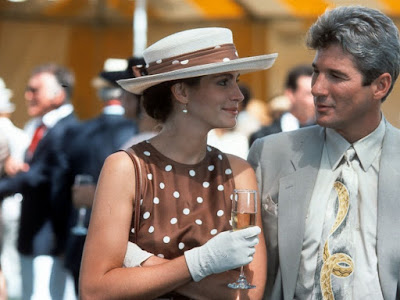 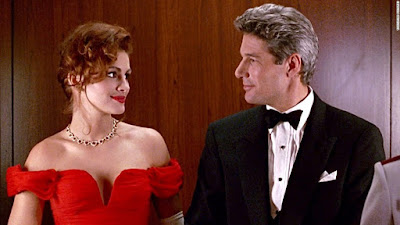