Dapper Man of The Month for December

Jenson Button is our dapper man this month, he is a Formula One driver for McLaren-Honda. Jenson Alexander Lyons Button was born in Frome, Somerset on 19 January 1980 and now lives in Monaco with properties in the UK and Bahrain. He is the son of  John Button who was a rally drive well known in the UK during the 1970's.

Jenson loved racing since he was young, he liked racing BMX bikes as a child and then started kart racing at the Clay Pigeon Raceway when he turned 8 years old. At the age of 9 he won the British Super Prix. 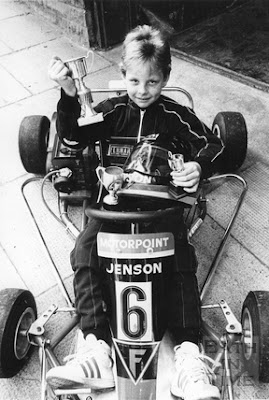 He went on to have a very successful start as a kart racer and was the youngest person ever to win the European Super A Championship. At the age of 18 he then moved onto car racing and won multiple races including the British Formula Ford Championship and the Formula Ford Festival at Brands Hatch. In 1999 Jenson entered the British Formula 3 Championship, finishing as top rookie drive in 3rd place. At the end of the year he became a member of the Williams Formula 1 team making him Britain's youngest ever Formula 1 driver. 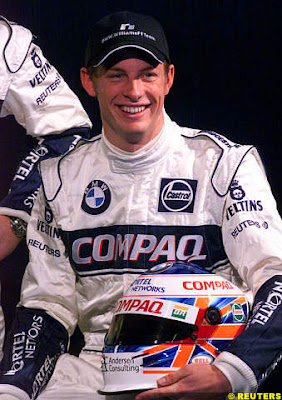 He has since moved clubs several times. He has been a driver for: Williams, Benetton, Renault, BAR, Honda, Brawn GP and McLaren. He joined McLaren in 2010 and is still with them now however he recently announced he will step down from his face seat in 2017 with the option of him returning as a race driver in 2018. 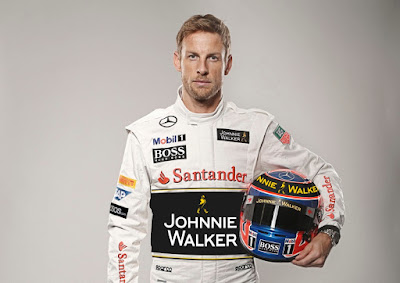 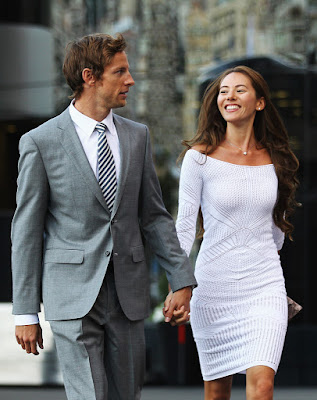 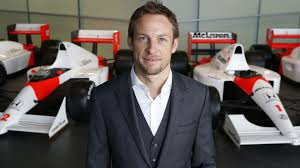 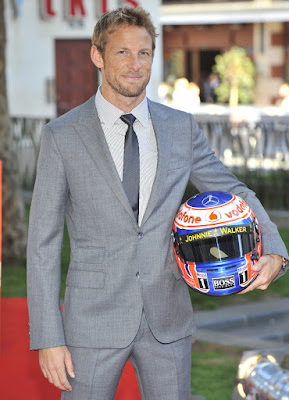 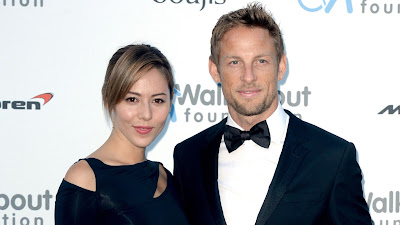