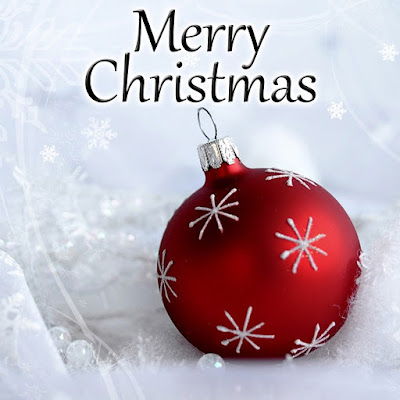 Christmas has finally arrived, its time to spend some quality time with friends and family, stuff your face with turkey and drink lots of mulled wine. A classic Christmas pastime always involves games so we have come up with a bunch for you to enjoy this holiday. 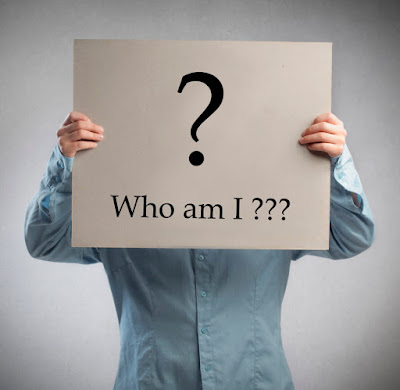 This game is where one person holds a word to their forehead so they cant see what it says, then everyone else has to describe it without using the word so they can guess what it is. This would be a great game to play with all the family.

Search on the app store for post-it games for a great variety of this game which are quick and simple to play. Or you can create your own version by writing words such as films, animals or film characters an pieces of paper and stacking the face down.

Write a list of Christmas themed words like mince pie, Christmas cracker or reindeer and then make as many smaller words from each one as possible. 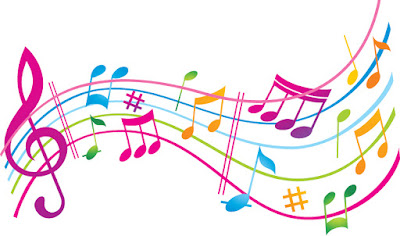 Play just a few seconds of a selection of Christmas songs and ask your family and friends to guess the name and artist of each one.

Give each person the name of something from the poem (e.g. Christmas tree, sleigh, reindeer) then read out the poem. When someone hears their word they should stand up, turn around and sit down again, when they hear Santa Clause everyone swaps places.

Draw up or print some festive bingo boards with Christmassy things like candy canes and stockings replacing. Use sweets or chocolates as counters to place on each square when its called instead of pen so you can re use your bingo boards. Get 5 across diagonally, vertically, or horizontally to win.

Impress the family this festive season with our top 10 Christmas facts.

1. According to tradition should eat one mince pie on each of the 12 days of Christmas for good luck.

3. A Christmas tree is normally around 15 years old before it is sold.

4. The worlds tallest snowman was built in Maine, America and stood at 113ft tall.

6. Boxing Day is so named due the the money collected in church boxes. 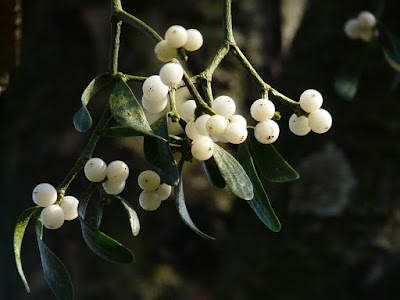 8. It is law in Greece, Italy, Spain and Germany that workers receive a Christmas bonus worth one months pay.
9. Rudolph the red nosed reindeer was invented by a department store to encourage children to buy colouring books. He almost didn't have his iconic red nose as at the time a red nose was a sign of alcoholism and it was thought he would look like a drunkard.

10. It’s technically illegal to eat mince pies on Christmas Day in England. In the 17th century, Oliver Cromwell banned Christmas pudding, mince pies and anything to do with gluttony. The law has never been rescinded. 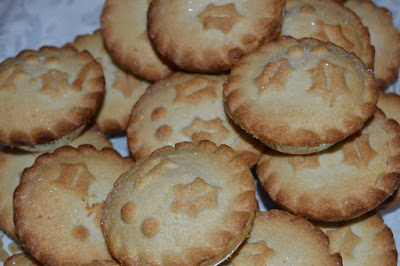 Everyone loves to laugh at Christmas so why not cause a few giggles with these great Christmas themed jokes. 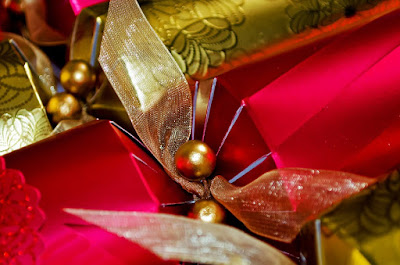