The UEFA Euro Championships will start  on Friday 10th June at the Stade de France, Paris with a match between France and Romania and will finish on Sunday 10th July.

Here's your update on the games for the the week ahead.


Why not show your support for your team by wearing a tie, bow tie or cravat in the colour of the flag. 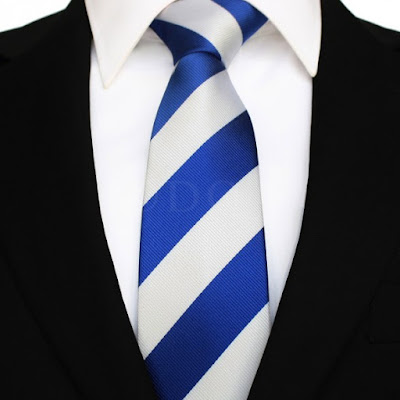 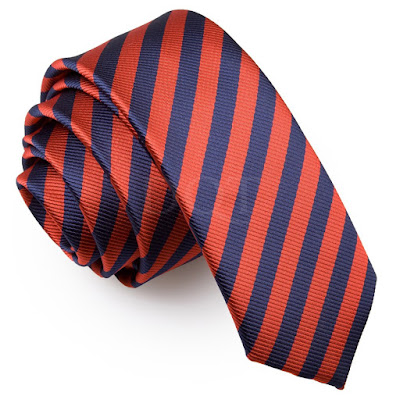 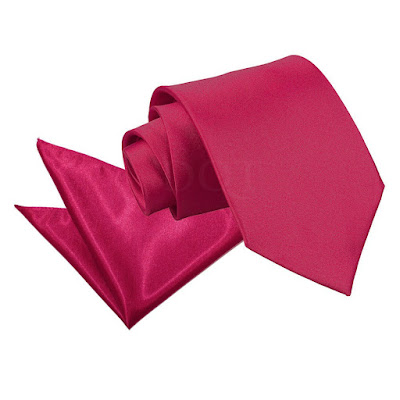 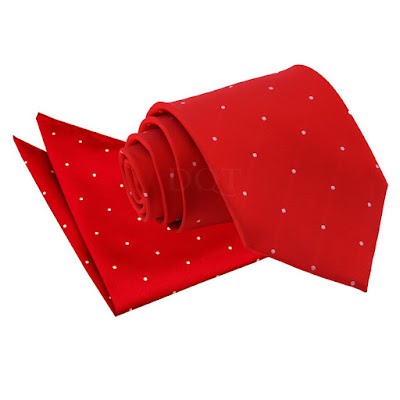 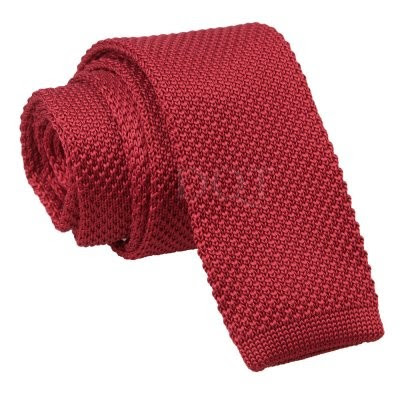 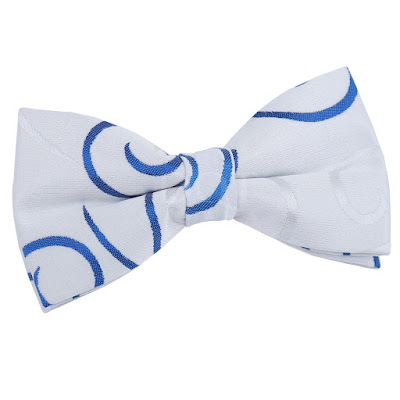 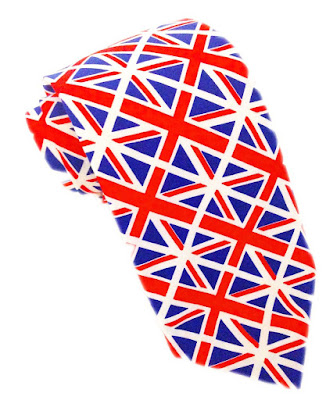 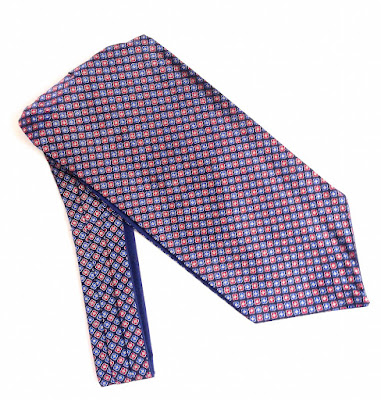 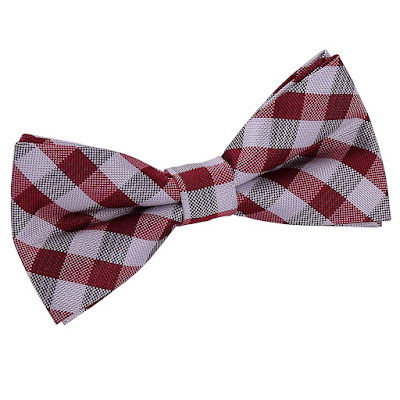 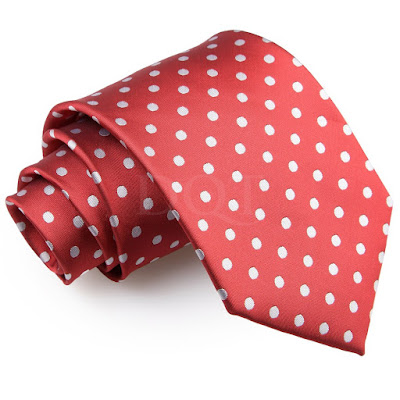 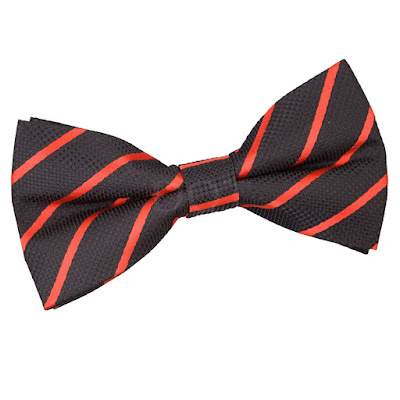 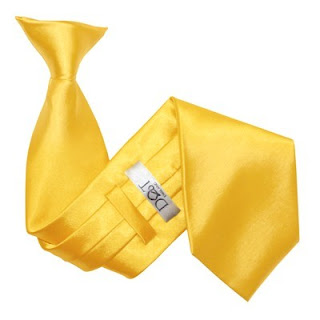 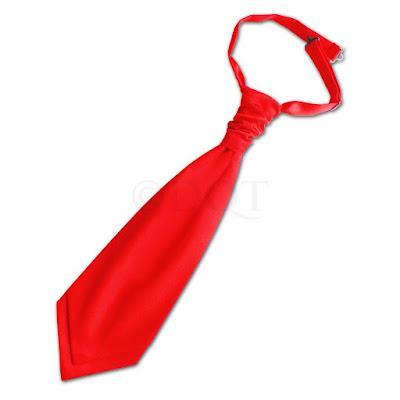 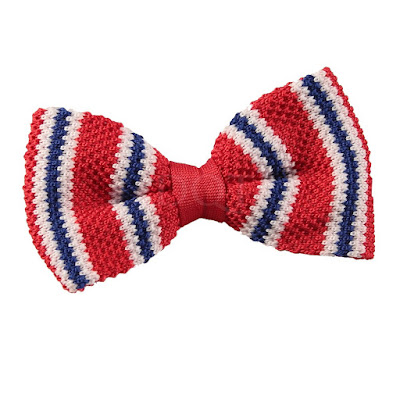 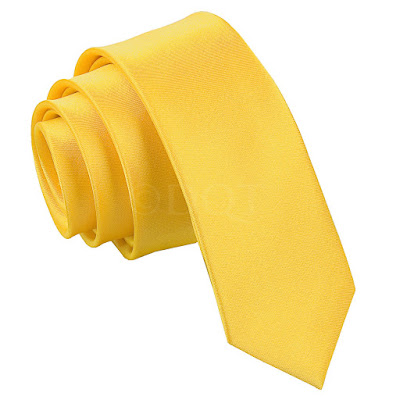 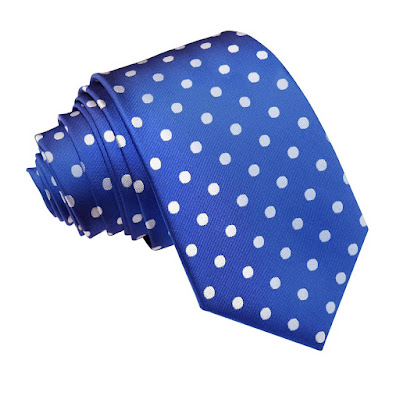 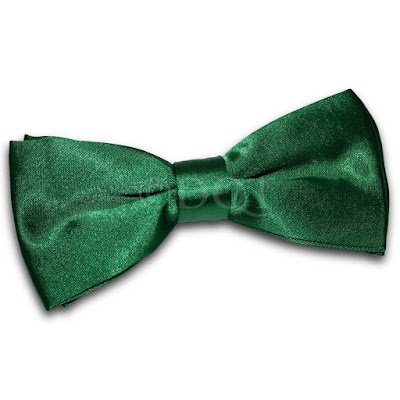 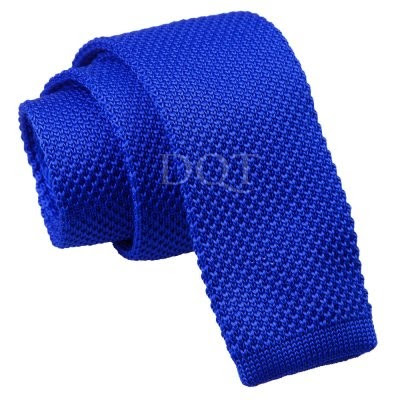 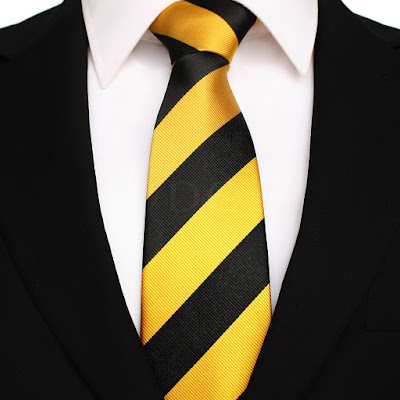 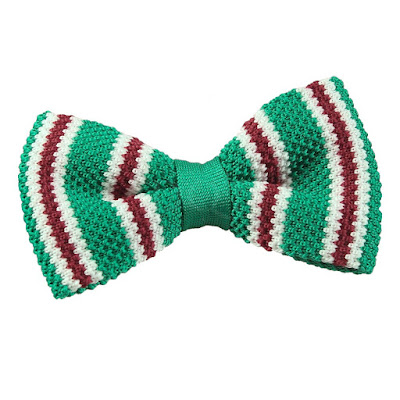 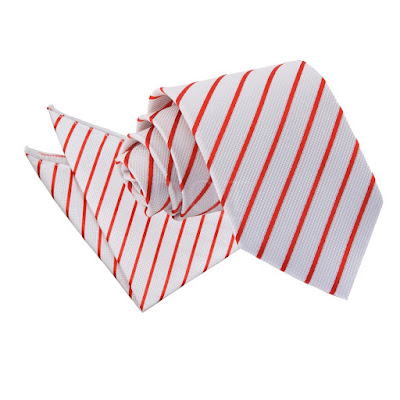 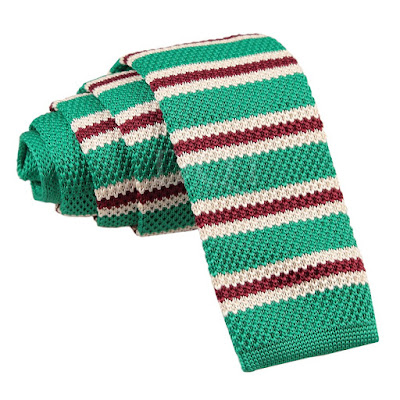 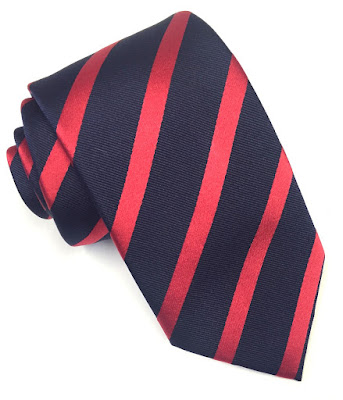 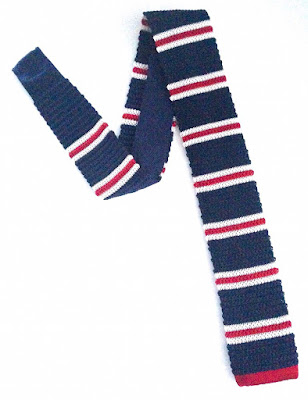