Our Dapper Man Of The Month For June

Tom Hiddleston is our dapper man this month. He oozes confidence, is extremely polite and the ultimate gentleman. Tom 35 is an English film, television and theatre actor best known for playing Loki in the Thor and Avengers films. He was born in Westminster, London on 9th February 1981. He went to Eton College from the age of 13 and went on to study at Cambridge University. He then went on to study acting at RADA from which he graduated in 2005.

His first film role was in the film Unrelated after graduating RADA. 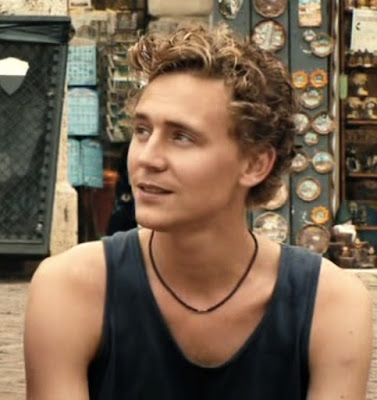 His big break came when he auditioned to play the part of Thor in the Marvel hit Thor, he was later cast as the antagonist Loki and continued his role in Thor: Dark World and The Avengers. 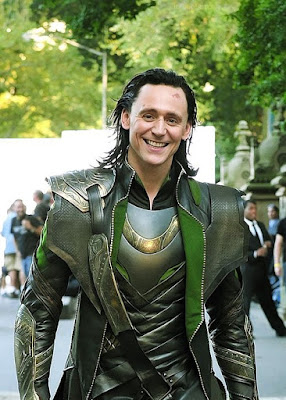 He stared as a vampire opposite Tilada Swinton in the film Only Lovers Left Alive in 2013. He replaced Benedict Cumberbatch in the horror film Crimson Peak (2015). He has also had parts in many television series including Wallander and The Night Manager and theatre productions including Coriolanus. 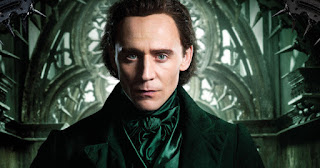 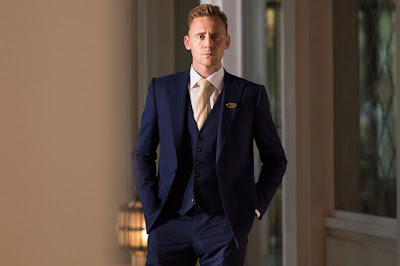 
Tom Hiddleston Quote: 'I gave myself permission to care, because there are a lot of people in this world who are afraid of caring, or afraid of showing that they care because its uncool. It's uncool to have passion. It's so much easier to loose when you've shown everyone how much you don't care if you win or loose. It's much harder to loose when you show that you care, but, you'll never win, unless you also stand to loose. Don't be afraid of your passion.' 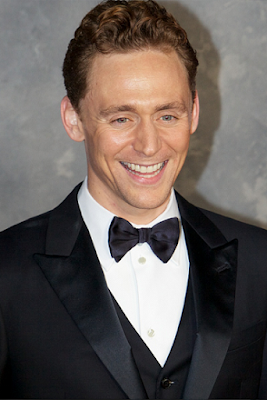 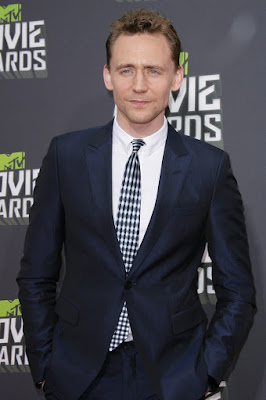 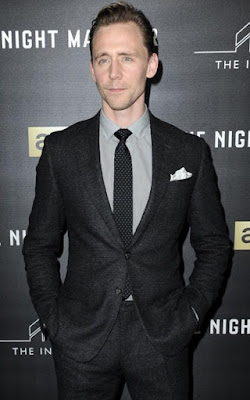 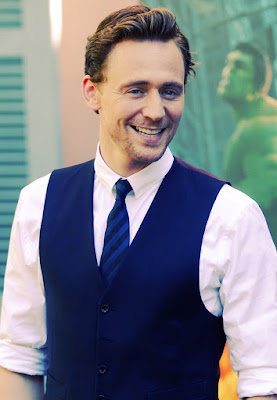 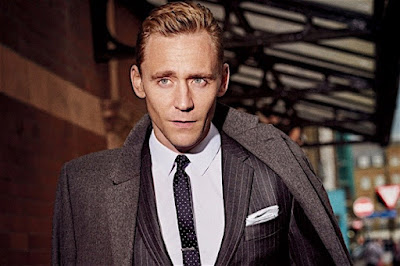 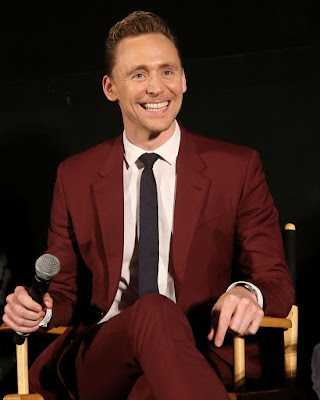 www.thefashionisto.com
Posted by Unknown at 00:00