Our Dapper Man Of The Month For March

We have picked Leonardo DiCaprio as our Dapper Man of the month. He is always stylish and oozes confidence.

Leo is 41 years old, an actor and film producer and is also an environmental conservationist who was born in Hollywood, California. His Mum is a German born Legal secretary and his Dad is an Italian comic's artist, producer and distributor of comic books.

He began his career with television adverts and then recurring roles in TV series such as the soap opera Santa Barbara  and the sitcom Growing Pains in the early 1990's. He began his film career staring as Josh in the low budget Horror film Critters 3 in 1991 before staring alongside Robert De Niro in This Boy's Life in 1993. He achieved international fame when he played Jack Dawson in the massive hit Titanic in 1997. 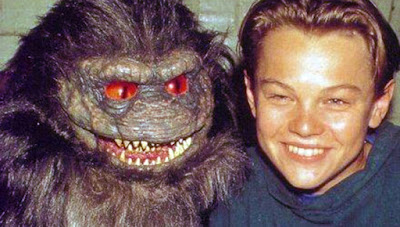 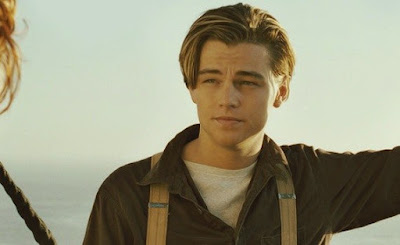 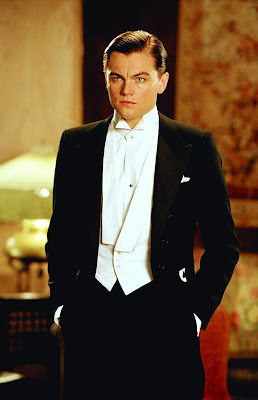 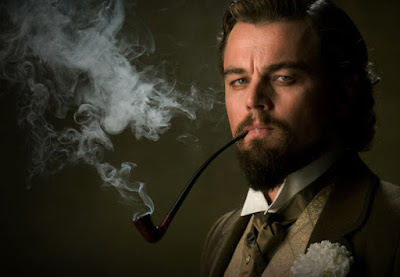 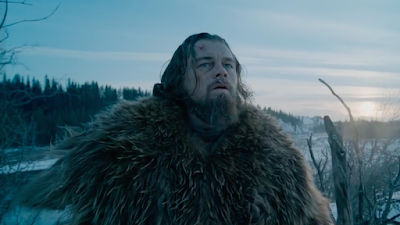 In this photo Leonardo DiCaprio wears a cool casual look with a grey v-neck jumper over a navy and white striped shirt, with black jeans. 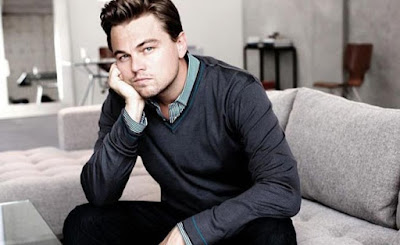 
This outfit from The Great Gatsby is a great evening wear look and would be great for any black tie event. He wears a black suit, white shirt and stylish satin black bow tie with gold edging.


At the Great Gatsby premier Mr. DiCaprio fashions a  navy blue suit and matching tie with a white shirt. 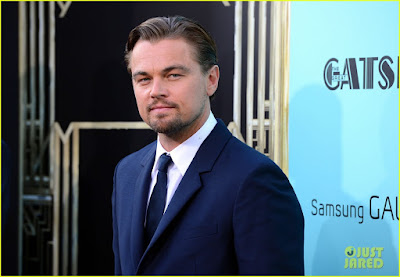 
In this still from The Wolf Of Wall Street Leonardo DiCaprio models a navy blue pinstripe suit, with a white shirt and red square print tie. 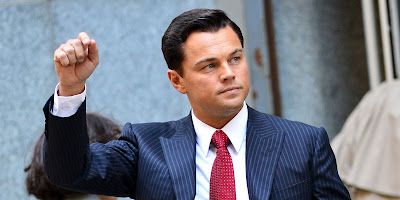