April Fools Day is celebrated every year on the 1st April. It is a day for everyone to play jokes and have a laugh, but an April fools only counts before midday.

In the middle ages New Years Day was often celebrated on the 25th March for a week ending on 1st April. Some people believe that April Fools Day originated from those who correctly celebrated it on 1st January making fun of those who celebrated it in march and April.

In Scotland and Ireland the tradition is to ask someone to a deliver a letter to someone and each time they delivered it they would say it needed to be delivered to another person and so on until it is eventually opened and would tell them to keep sending the person elsewhere.

In Poland and Nordic countries every 1st April one false news story would be published, it is often fist page although rarely the headline news.

On the 1st April 1698 several people were fooled into going to to tower of London to see the lions washed.

Why not join in the festivities this year and bring some cheer by wearing one of our men's accessories (pictured bellow), all of which can be purchased on www.fabties.com. 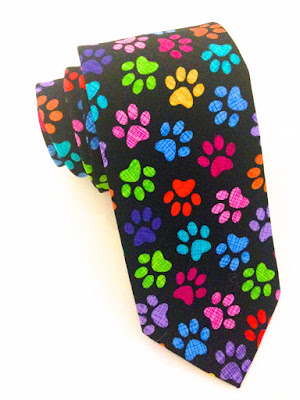 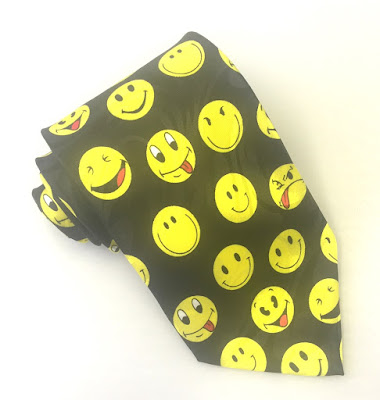 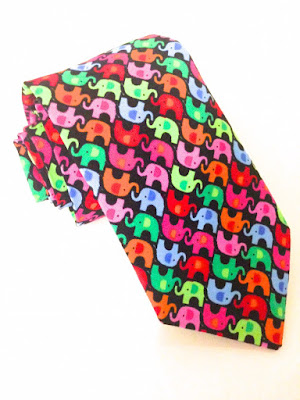 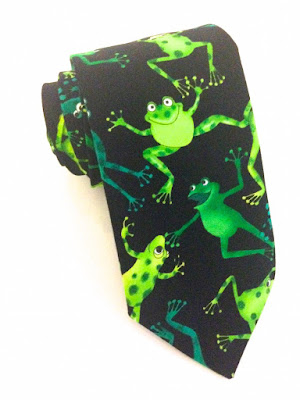 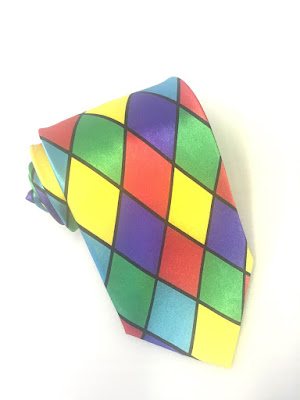 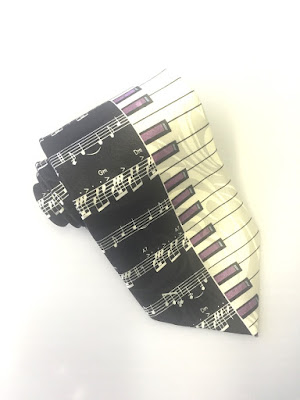 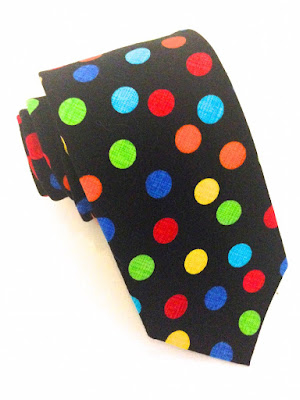 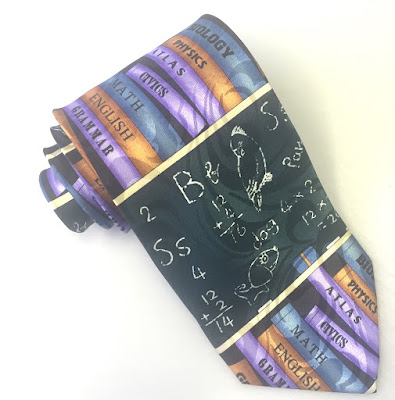