We here at Fab Ties would like to wish a very Happy Birthday to her majesty the queen on her 90th Birthday. 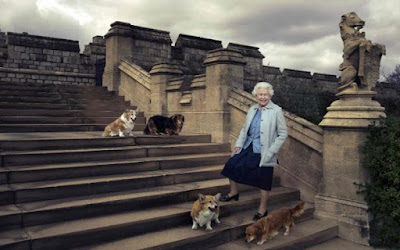 Today crowds of people were waiting to wish The Queen many happy returns when she decided to celebrate with a stroll outside Windsor Castle with Prince Philip behind a parade of the royal guards. The streets were flooded with union jack flags and gun salutes could be heard all over London to Celebrate the big day. 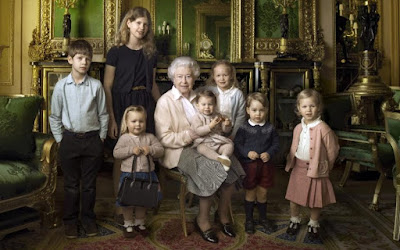 She was presented with a huge range of gifts from bouquets of flowers to giant balloons and framed photographs.

The Queen entered the record books as Britain's longest-reigning monarch after surpassing the reign of her great-great grandmother, Queen Victoria.- The Telegraph 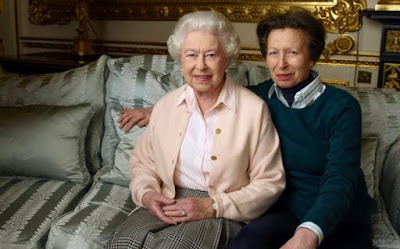 Telegraph
Posted by Unknown at 08:00

Email ThisBlogThis!Share to TwitterShare to FacebookShare to Pinterest
Labels: happy birthday to the queen, her majestys brithday, queens birthday