Our Dapper Man of September, Brad Pitt, was born in Shawnee, Oklahoma on 18th December 1963 and is a highly recognised actor and producer who has starred in many hit films. He married Jennifer Aniston in 2000 and they divorced in 2005.

He entered a relationship with his co-star from Mr. & Mrs. Smith Angelina Jolie shortly after his divorce and they were married in France on the 23rd August 2014. They have 3 biological and 3 adopted children together. 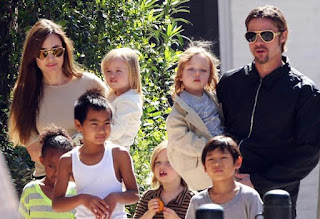 Brad Pitt’s acting career began with the films No Way Out and Less Than Zero in 1987. He went on to have roles in Thelma and Louise and A River Runs Through It. He got his first golden globe nomination for best actor in 1994 for the drama Legends of the Fall. Some of his most famous films include Fight Club, Mr. & Mrs. Smith, Inglourious Basterds, The Curious Case Of Benjamin Button and 12 Years a Slave. 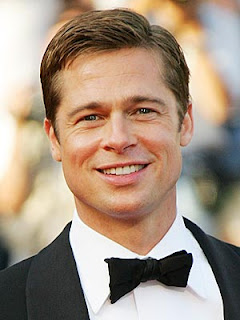 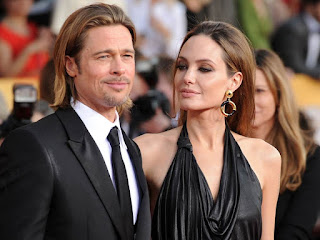