The One Direction star turned 21 this weekend, we feel as though he has been around for a lifetime but alas this young star is still very much a youngster who is finally legal to drink alcohol and gamble in the United States.

The star rose to fame after the 2010 X Factor show after being put together with fellow contestants to form the worlds biggest boyband One Direction!

Born in Cheshire on 1st February 1994 he lived with his mother and older sister Gemma. Harry worked part time in a bakery in his home town of Holmes Chapel whilst attending secondary school where he also was a singer in a band. He always enjoyed singing from a young age and was a huge fan of Freddie Mercury, Elvis Presley and The Beatles.

Harry celebrated his birthday in style in Los Angeles on Saturday night with a whole load of A list celebrities for his 21st including the likes of Alexa Chung, Kelly Osbourne, David Beckham, Cara Delevingne, Cindy Crawford, Adele, Chris Martin and Rita Ora all attended the star-studded bash!

It was a night like the Oscars and all for Harry Styles 21st birthday.

The stylish star wore a black shirt and black blazer with gold edging to mark his 21st year.
Harry can really pull off any look he wishes and here at Fab Ties we adore his dapper qualities, he has been seen on many occasions sporting a bow tie and matching pocket square. 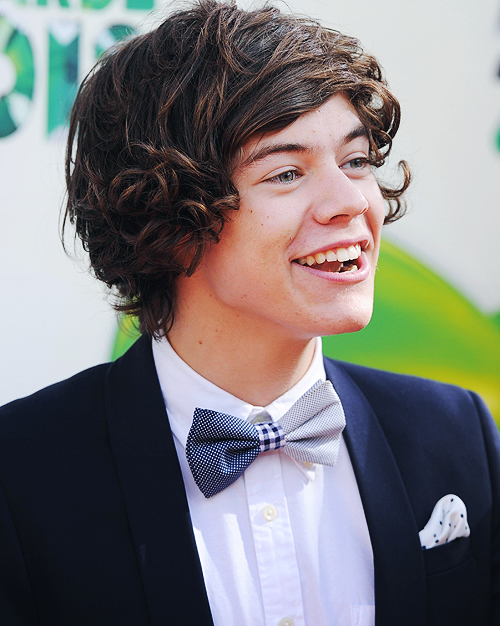 A vast difference from when he and fellow X Factor contestants first appeared on the scene 4 years ago! When all he seemed to wear was a basic polo shirt and trainers, (Oh what a bit of money and a stylist can do!) We think Harry has definitely grown into a stylish ikon. Cheers Harry! 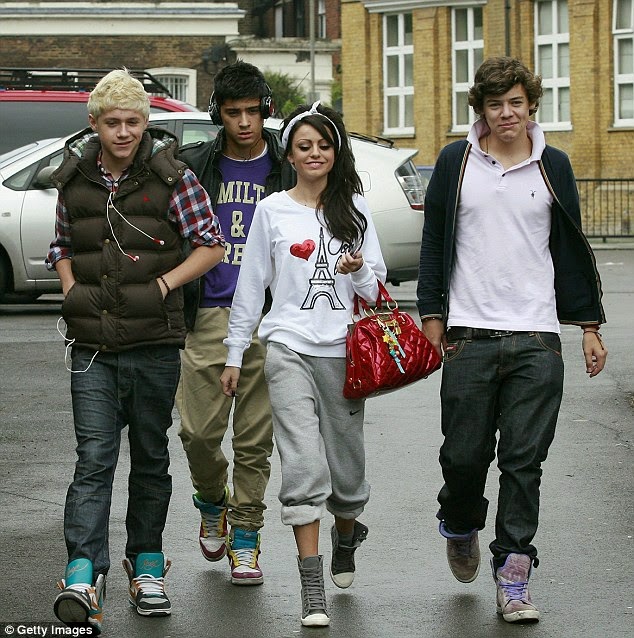