Our Dapper Man Of The Month For May

David Beckham was born in Whipps Cross University Hospital in Leytonstone, London on 2nd May 1975.

He began his 20 year long career in professional football at the age of 17 when he became a member of the Manchester United Football Club. He plays for several different clubs over the years and was captain of the England football team for 6 years. He retired from professional football in May 2013.

David also has a lot of accomplishments outside if the world of football. He married Victoria Adams a former member of The Spice Girls in 1988. They have four children together, Brooklyn, Romeo, Cruz and Harper Seven. He has featured in many different advertising campaigns, done a lot of charity work especially for UNICEF and done a lot of modelling work. He has also appeared in several different television programmes and had small parts in a couple of films. 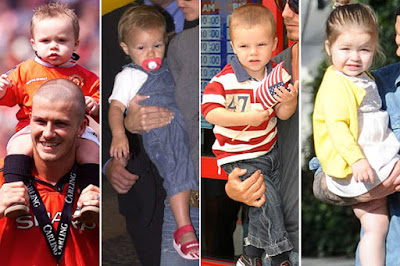 David Beckham has been a style icon from the very start of his career and has had many different looks over the years. He has grown up in the public eye and we have seen his style and personality develop. 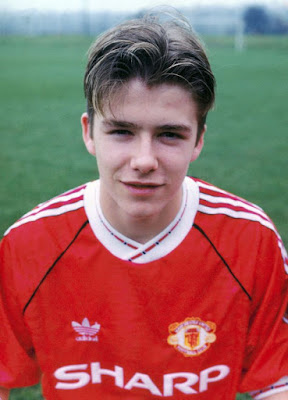 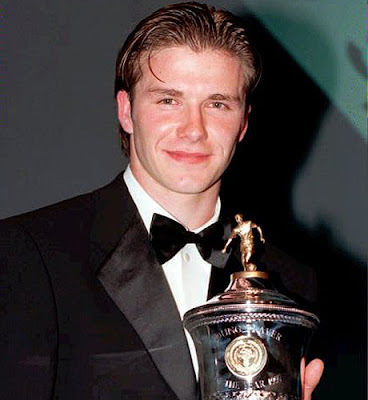 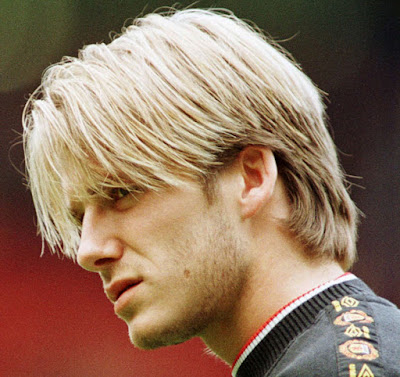 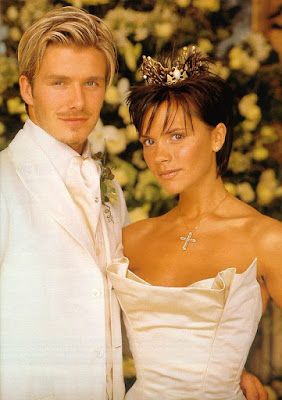 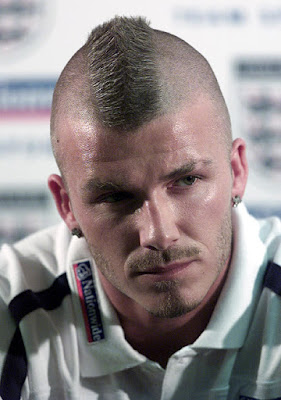 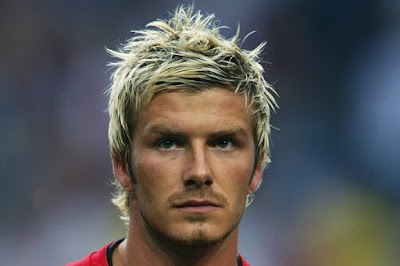 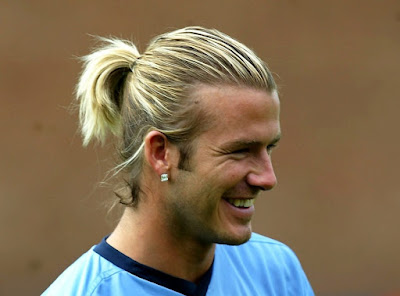 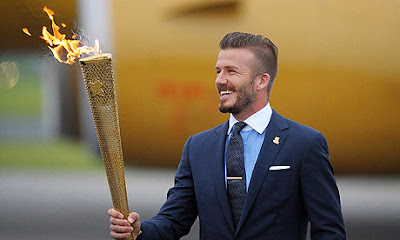 After going through many years of changing his image regularly he found a style which stuck, his classic dapper look which we know him for today. 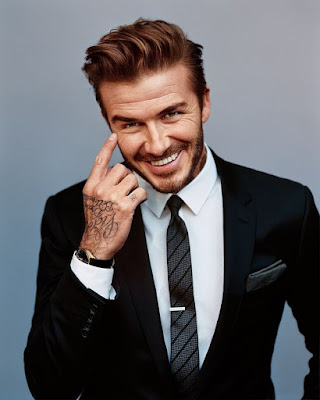 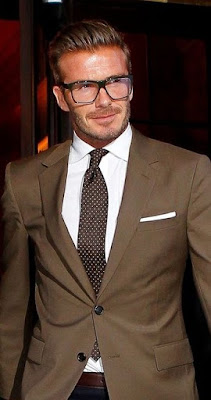 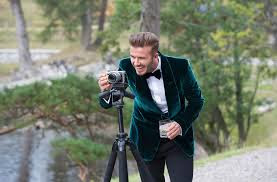 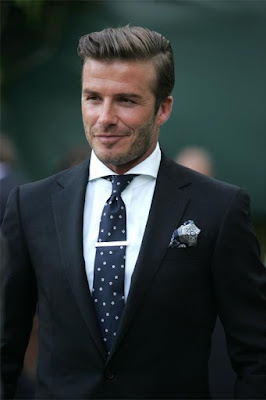 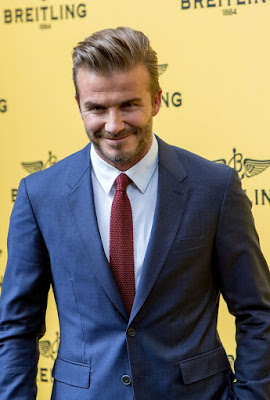 Fun Facts:
These images are not endorsed or owned by Fab Ties. All copyright belongs to their owners.
Posted by Unknown at 01:25